F is for Eff

Let's skip the effing swear words in the Cutting Edge book. I have a child in this one, and a parent who is sensitive to young ears and what they should hear. Swearing has its place in any piece of writing, but it doesn't fit these characters. At least not yet.

But what about some other F-word prompts to help me understand these people? 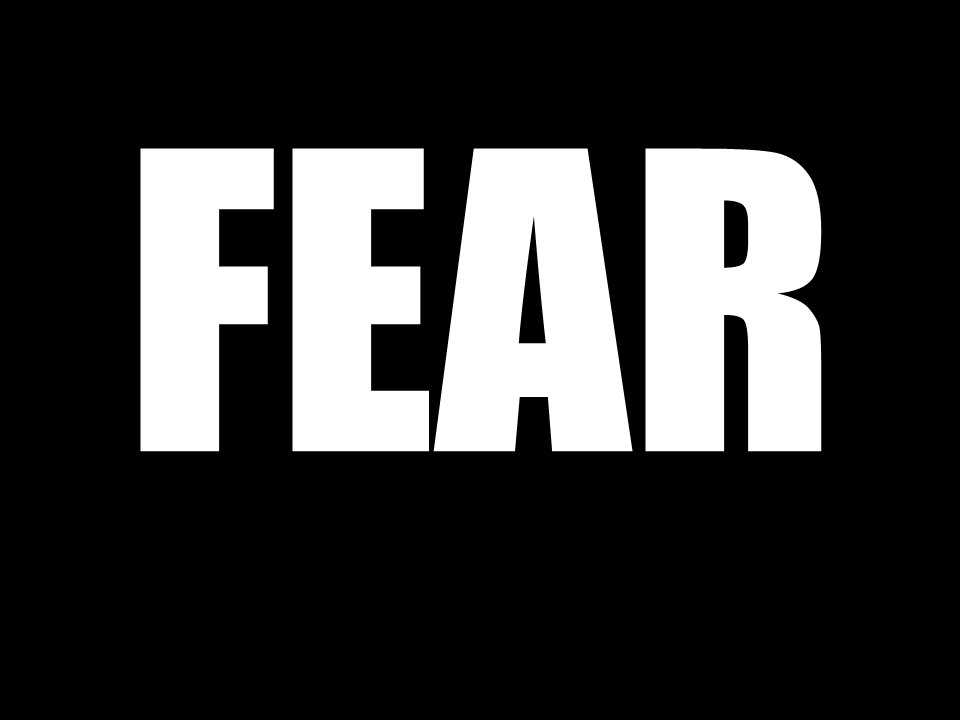 Fear: That's always a big motivator, especially for parents. Henry Bell has a young daughter, and because they are constantly on the road and often in strange places, he keeps a wary eye on the girl. There are definite rules to follow, and he is very cautious about who takes care of her when he is gone. In fact, a certain level of trust with the heroine helps their romance develop. I really need to name this child. 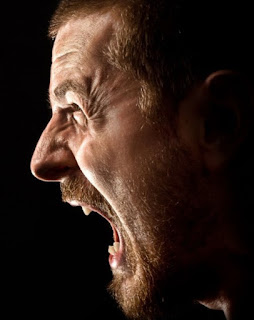 Fury: What would really set Henry off? Something unfair? Something cruel? I have to think about this. Henry strikes me as a man who might become irritated, but I don't see him as someone who would lose his temper easily. Yet we all are capable of fury, aren't we? Must ponder this some more. 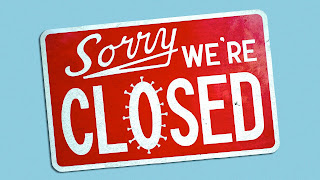 Frustration: Right off, I think the circumstances would frustrate him because the pandemic put the kibosh on so many creative work environments. Same for the heroine. They rely largely on events like farmers markets, art fairs, Renfests, and other such gathers. As well, Henry has a lot of gigs sharpening knives for restaurants, which were largely closed early in the pandemic. The heroine is a costumer and most theaters had to close. So, everyone in their immediate circle had the frustration of trying to find work. Fun: The characters have lots of friends with whom they cross paths, even if it's just meeting at campgrounds. Despite social distancing, they can share food over campfires and grills, and it's a common thing for someone to pull out an instrument in the evening and start playing. Dancing is also part of the fun. I might have to add some outdoor games, like horseshoes. What other games are there that would be easy to transport?

Friends: Lots of friends via travel and related work. Henry Bell is much-loved and respected. Have I mentioned his best buddies call him Tink? Short for Tinker Bell. Get it? Ha ha.

Family: I don't have a sense of family at all. Henry might have a sister, but parents? Nothing strikes me. Yet his daughter might wonder about her grandparents, right?

I must name that child. I already have a scene in which she wants a nickname and Henry teases her with ideas like this: Liberty Bell? Blue Bell? School Bell? Door Bell? Cow Bell?

She needs a real and pretty name. I have until the letter N for Naming to figure this out. Any ideas?