O is for Obstinate and More

People who are obstinate can be real asses, can't they? I expect that characteristic will loom large in the beginning of the first book of the Cutting Edge mystery series. I have three people to define, two in an antagonistic hero and heroine relationship, that will eventually (who knows when?) turn into a romance, and one adolescent child between the two determined to get them matched up. All will exhibit unique forms of obstinance. Because the ways we're are stubborn are very personal, aren't they? And the reasons for obstinance are even more interesting. Some negative characteristics often cloaked by obstinance include:

But even more interesting are the positive aspects, which include:

Just to name a few good qualities that all my mains will possess! And maybe a few of the negative. I'll have to pick a few for each so they don't overlap and sound like the same character. Or worse, the writer! Who me? Obstinate? That could never happen. 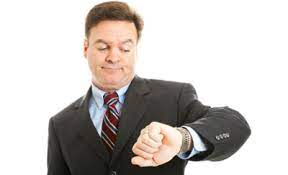 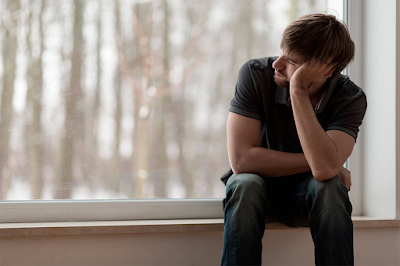 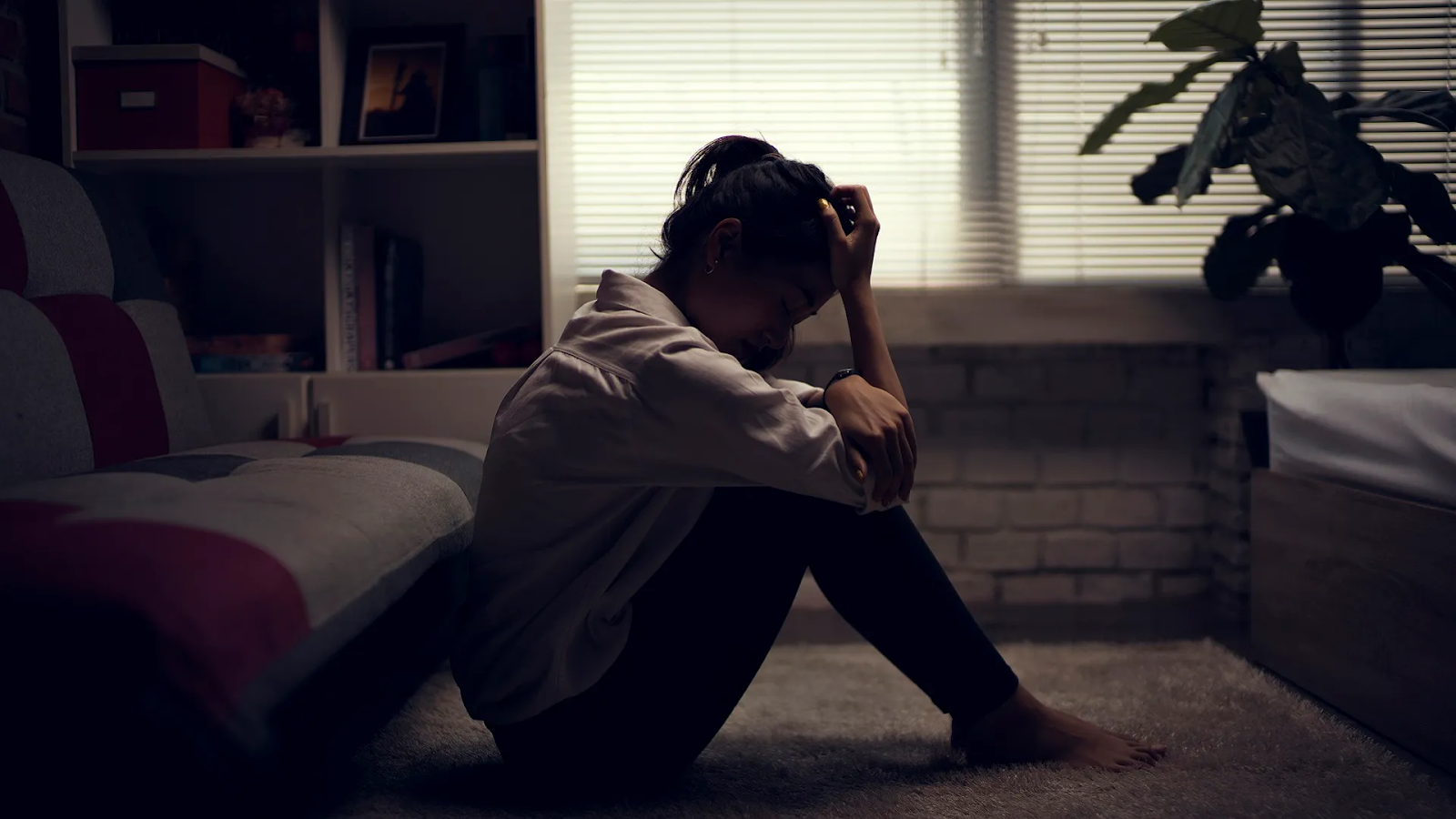 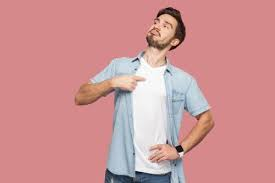 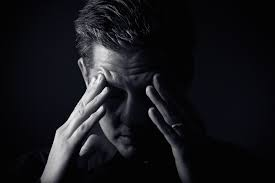 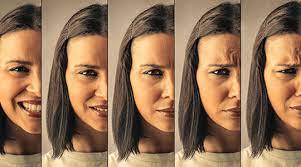 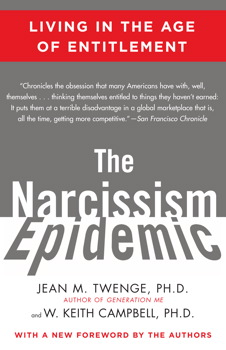 M is for Murder and Mystery

It has to be for murder, of course. It's a Cutting Edge Mystery. What will make this set of stories a little different is that all the murders will involve blades of some sort. Knives, swords, and even box cutters. And don't forget straight razors. Henry Bell, my hero, is an expert blade master. He might be a suspect in any of the murders, but not for long. He usually is sought out as the civilian expert and becomes part of the police team.

So, let's think about murders and where they might happen. It's early days here, and I have only started brainstorming the first book's murder. 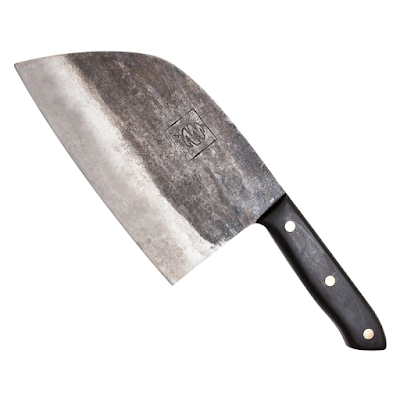 Most obvious, since Henry is a knife sharpener with restaurant clients, is a chef's knife that is used for a murder... with Henry's fingerprints on it. They would be easily explained and, of course, he'll have an alibi. Probably the antagonistic heroine. I have to find ways for them to keep running into each other.

Another idea: because he helps choreograph theater fight scenes, a sword could become a murder weapon in that setting. No clue why, but actor egos seem logical. Maybe even some competition around the heroine? 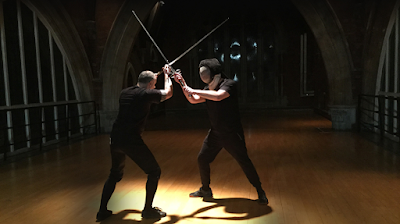 He participates in knife throwing contests and also teaches knife throwing. Those settings are competitive and involve people of a certain mindset, and I'm not talking warm and fuzzy crafters. Definitely murder potential!

Shears. He sharpens those too. Murder at a hair styling salon? It could happen. Those scissors are pointy and very sharp. There is a lot of pressure on business folks in the early days of the pandemic, and hair salons were shut down. Death by stress? It could happen.

Garden tools, farm equipment, and even power tools like drill bits can all be used to maim and murder. I don't even like thinking about those possibilities. Ew.

And the classic throat slitter, er, I mean, straight razor, a time-honored way to end a life quickly. Double ew. 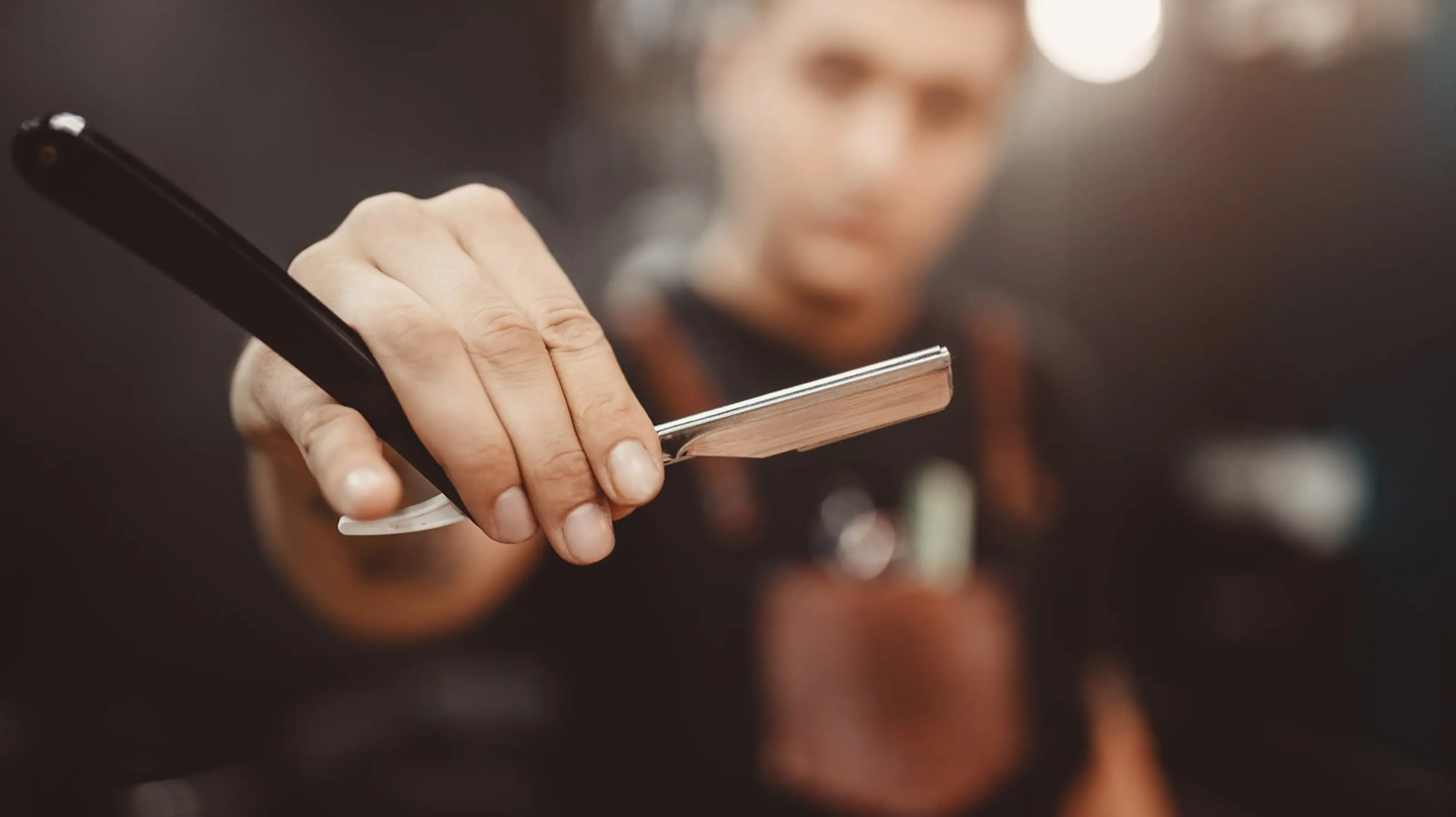 I don't have a straight razor, and I definitely need to buy one for research purposes. Those things aren't cheap though, if you buy a quality one. Wow, even the used ones are pricey. A European brand-name vintage razor in good condition on eBay will cost you $50-$100 easy.
Posted by Dani at 10:23 AM No comments: